With one leg extended, rocking the porch swing, I’m contemplating a single question. Because reminders of it’s complexity are evident everywhere, it’s one that runs through my head daily, whether I want it to or not. If you fall into the latter party, you may, of course, chose to distance yourself from the issue, but you can never truly escape. Whether you care or you don’t, this one question determines much of what occurs in your life.

Who is right and who is wrong?

Some people equate the issue to morals, but that’s not quite what I’m talking about. Sure, there’s a relation, but those who chose to bring the morals of a God into this question for persuasion are, in my opinion, wrong. By all means, use your beliefs to pick your side choose your morals – but don’t let yourself be manipulated by those hashing quotes from and references to religious scripture in order to spread their influence. All too often their MO is nothing but twisting truths and they, as such, should not be fed things like the Bible, the Qur’an or the Torah to chew up and spit out, leaving them torn, broken and disheveled on the floor. 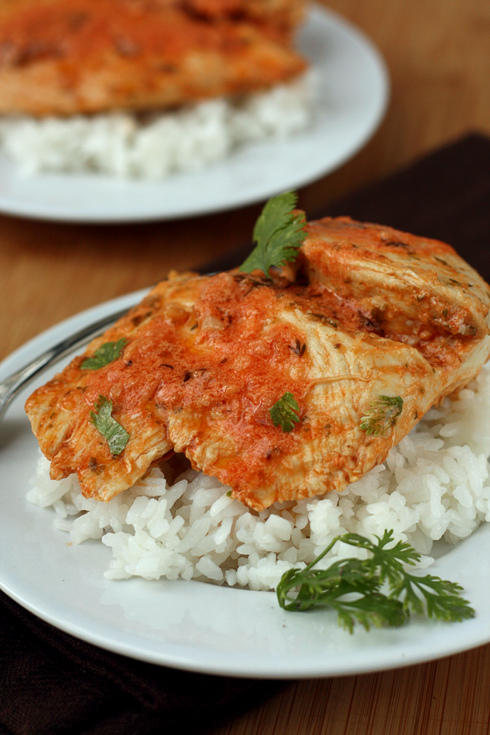 So. Back to the question.

I’m talking about politics, but rest assured that I’m not going into specific issues. They are important, but not necessarily so for this matter.

There are many ways to design a nation’s government, and I feel safe to say that we become quickly accustomed to the one we’re born into. Then, as we age, we learn the ways of the world through the eyes of our parents and family. Sometimes we form our own opinions and sometimes we adopt the ones of those who teach us, then we apply the concepts to our surroundings. Our own experiences, influences and morals define where we fall in the political spectrum.

This is how we asses things politically, and is also a perfect example of nurture and nature creating rifts.

When I hear people speak of politics, the words “stupid,” “idiotic” and “dumb” are more heavily present than I think fair. Maybe I’m just trying to play the mediator, but I truly believe that even if the beliefs of those with opposing viewpoints astound you, you shouldn’t put them down over it. Honestly, I have pretty well defined beliefs and I am, occasionally, shocked by the things people want for our government, but you know what? We’re all entitled to our opinions, we’re meant to have disagreements and we’re all just trying to do what we think is best. 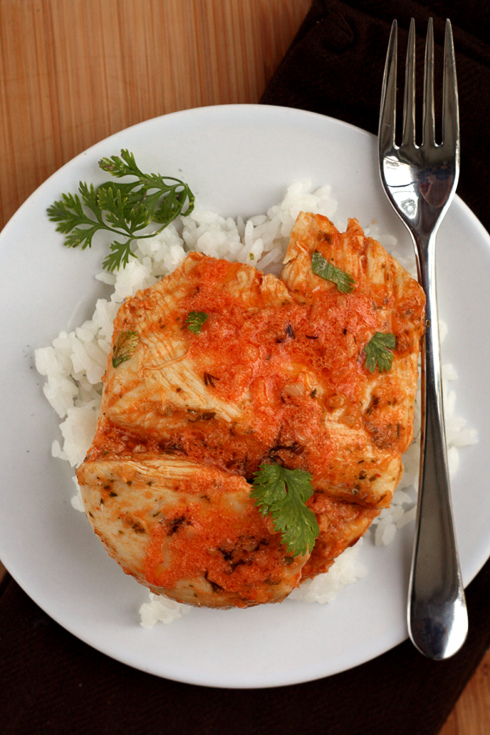 So really, when it comes down to it, the question that really sets my head spinning isn’t the one I shared before. The real one is more challenging, but only a little different. It has been posed many times before, but that certainly doesn’t stop me from asking.

Is there a right or a wrong?

Sriracha Chicken adapted from Bon Appetit, July 2010
I like spicy food, so this was right up my alley. The original recipe called for Piri-piri sauce, which I did not have, so I made a few substitutions. Make the glaze while the chicken cooks and serve over seasoned rice, if desired.
Printable Recipe

Place the chicken in a bowl or plastic bag. Set aside.

Process the cilantro, shallot and garlic in a food processor. Add remaining ingredients and process to blend. Pour the marinade over the chicken and toss to coat. Cover and refrigerate for at least 4 hours or overnight, turning occasionally.

Preheat the oven to 350F. When it comes to temp, cook the chicken, uncovered, for 20-30 minutes until cooked through.

Melt the butter in a small saucepan, then add cilantro and garlic, cooking until garlic begins to brown. Add remaining ingredients, reduce heat to medium-low and simmer for 2 minutes. Pour over cooked chicken.