Selecting a cart is the first of my troubles.

It happens all too often that I grab the handle of one in a row, confidently tug it in my direction and consequently find myself reeling backward with neither my balance nor dignity. 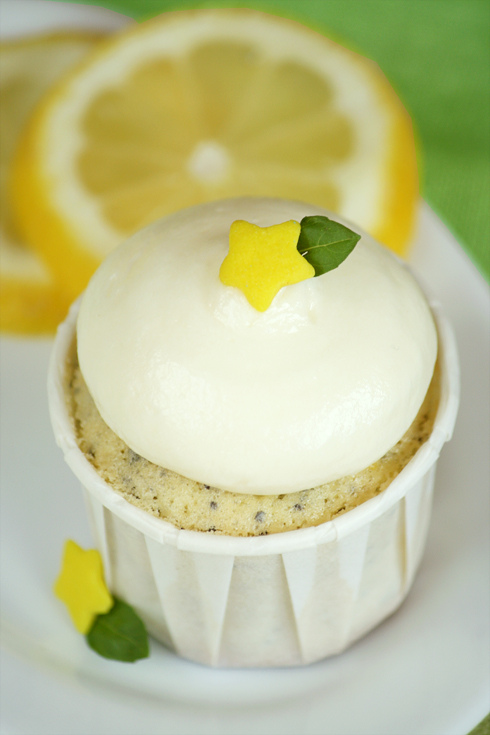 Then, if I am to victoriously retrieve a cart from its resting place, I always find it difficult to excuse myself from the surrounding environment. Amongst other cart-hungry folks and those innocently entering and leaving the store, that breezeway becomes a dark labyrinth; the cart an unfortunate extension of the limbs. Patience always prevails as the best option, but it is so tempting to simply disrupt the flow, expediting my escape and angering those around me. To go against traffic and to push upstream.

However, things such as this are not truly in my nature.

When I am finally permitted entrance into the hallowed halls of Meijer/VG’s/Walmart/Kroger, I am presented with further trials.

There are sections of groceries stores that I will go as far as saying I am proficient at navigating:

The produce section and its constant display of beautiful but out-of-season fruits and vegetables (sorry, I’ve been finding myself a bit of a snob in that way as of late); to the dairy section containing all varieties of milks, yogurts and butters, ranging in price from reasonable to SEVEN-DOLLARS-FOR-HALF-A-GALLON-ARE-YOU-FREAKING-KIDDING-ME?; to the bakery with the bedecked, bedazzled and be-airbrushed cakes sought after in my youth and the towers of doughnuts my parents refused to buy; to the fish and meat counter, a spectacle in reds and pinks, and something I do often, admittedly, avoid; and finally, the baking aisle, with all of its wondrous flours, sugars, extracts, spices and chocolates.

But, however well I can navigate my way around the aisles (and down the baking one), I’m not healthy enough to live on the easily-accessed alone.

So I dive into the mess with all of the other college students, many of whom are also confused, lost and new to shopping for themselves.

But how silly is that? It’s not like grocery stores are foreign to us. I’ve been in and out of grocery stores more times in my life than I can count. So how is it possible that I never know where to go when I want a loaf of bread or some jam to top it with? I remember thinking, as I penned my list, that the jam would be near the peanut butter and honey, but I knew that there couldn’t be an isle devoted solely to these three items.

So I trudged up and down each aisle (twice through some) slowly re-discovering the simplest of things and running into traffic jams all the while. It was stressful, as it seems to be most days, but I managed to leave the store with my sanity and a cart full of everything I had come for.

I suppose it goes without saying that I did find the bread and jam – eventually, of course – and that I had been correct in many of my assumptions.

The bread was, indeed, near the other bread (I swear that every store puts the bread aisle in a different place) and the jam was with the peanut butter and honey (and the salad dressing and barbecue sauce).

But when I got home I realized that I never put consideration into one thing:

My guess is that they’re probably between the live fish and the “Pimp my Ride” aisle.

Add enough water to a medium saucepan (or a double boiler) to come about 1-inch up the side and bring to a simmer over medium-high heat. Meanwhile, combine egg yolks and sugar in a medium size metal bowl (that will fit well over the simmering water without touching it) and whisk until smooth, about 1 minute. Add juice and zest to egg mixture and whisk until smooth.

Once water reaches a simmer, reduce heat to low and place bowl on top of saucepan. Whisk constantly until thickened, approximately 8 minutes, or until mixture is light yellow and coats the back of a spoon. Remove promptly from heat and stir in butter a piece at a time, allowing each piece to melt before adding the next.

Transfer to a clean container place a piece of plastic wrap directly on the surface of the curd. Refrigerate for up to 2 weeks.

Place paper liners into 2 cupcake tins and set aside.

In a medium mixing bowl whisk together the flour, baking powder and salt. Set aside.

Place the 1/3 c sugar and zest into the bowl of a stand mixer and rub between fingers to release the oils. Work the sugar and zest until the sugar is fragrant and visibly moistened. Add the egg yolks and whisk on high for 2 minutes or until the mixture becomes pale yellow and ‘ribbons’ when lifted. Add the water, vegetable oil and vanilla and whisk to combine. Add the dry ingredients and whisk just until it comes together. Transfer the batter to a mixing bowl while you whisk the egg whites.

Place egg whites and cream of tartar into a clean bowl and whip on high speed until they become foamy. Decrease the speed to low and gradually add the remaining sugar. Increase speed to high and continue whisking until stiff peaks form.

Transfer 1/3 of the egg whites to the yolk batter and whisk until well combined. Add the remaining egg whites and poppy seeds and fold in gently, being careful to keep the batter light. Transfer batter into prepared muffin tins, evenly dividing the batter between the cups. Bake 10-15 minutes, or until the cake springs back when pressed. Remove from the oven to a cooling rack and allow to cool completely before frosting.

Whip the cream cheese and butter until lightened, then sift in the powdered sugar and continue whipping until combined. Add the vanilla and whip to combine.

Assembly
Using a paring knife, cut a small cone out of the top of each, cooled cupcake. Fill the cavity with the cooled lemon curd and replace the top, then frost.