There’s a time and place where any kind of language is completely appropriate.

This blog is not one of those instances.

Stalling (for the second time in one day) on a four lane road at the beginning of rush hour, however, is.

The string of words that fell, uncensored, from my mouth at that moment are too impure to disclose in this space, but, $@#%, they sure made me feel better. 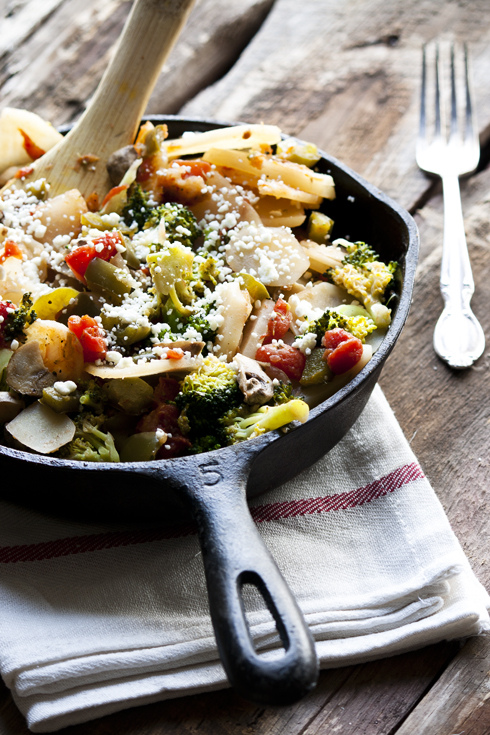 I pleadingly turned the key in the ignition; eyes subconsciously glued to the rear-view mirror and the oncoming traffic behind me. Suffocating in the pollution of curses and encouraging coos mingling in the cab, I locked eyes with myself and was suddenly – regrettably – cognizant of the fear within me. There I was: terrified of being rear-ended, embarrassed by the sounds of not-too-far-off horns and furious with the “mechanic” who’d just traded me my car key for a short stack of Benjamins.

No, that’s cool Mr. Mechanic; I don’t care if you didn’t actually, you know, do your job. Here, have some money.

I don’t remember how many times I tried, but I knew – likely a short time after someone yelled some rather unkind words in my direction – that I was not capable of convincing the car to start.

After careful examination of my mirrors and blind spot, I shifted into neutral and flung open the driver-side door. But, no sooner had I wedged myself between it and the body of the car, a voice came from behind:

Being so frustrated, it took me a moment to understand what was happening. But, as soon as I understood, I was granted relief like I’ve never known.

With hands planted firmly on the back of the car, the nameless man had already started pushing it off the road.

“Thank you so much,” came my frazzled response as I ducked into the car as weightlessly as I could manage. 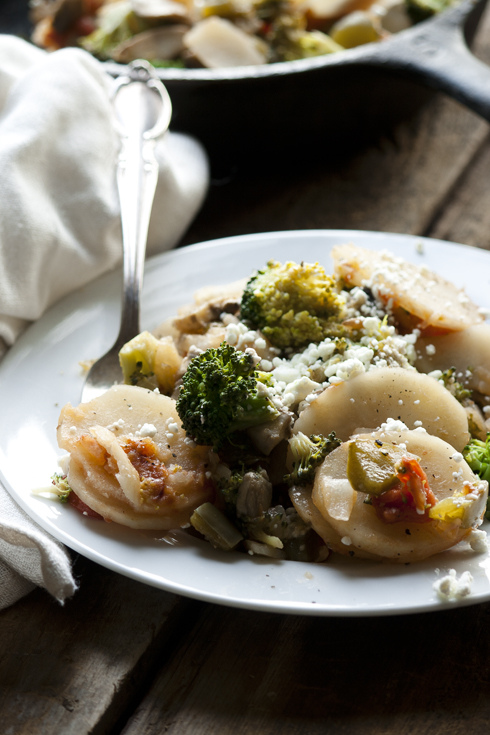 The exchange was so fast – too fast – and it was over before I’d fully internalized it. With nothing more than a single exasperated grunt, he’d pushed the car up a pretty substantial incline and into a parking lot.

And as I looked in the rear-view one last time, I saw only his back as he lunged off the running board of his over-sized white truck and slammed the door behind him.

Did that just happen? I thought, confused and shocked about having my fury so suddenly replaced with disbelief. The light had been green when he’d seated himself, and he was long gone before I could completely comprehend just how much I wanted to hug him and bake him “thank you” cakes every day until the end of time.

Before I even called my [former] “mechanic,” I fell into a daze pondering what I have come to consider the most profound event, thus far, of my life. I hurts to admit that I don’t know the man’s name or face – particularly that I won’t recognize him if I ever do see him again – but I hope he knows that I am forever grateful for his kindness and the selfless way in which he helped me. On a day when absolutely nothing seemed to be going according to plan, he made me feel better. He made me feel happy. 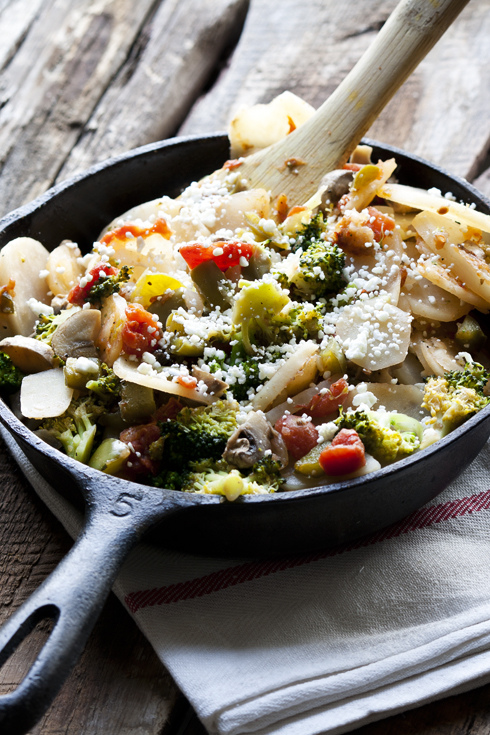 So, when the tow truck driver finally arrived to pick up my car, I greeted him with tears in my eyes – tears of joy, of course – and with faith restored in the human race.

Maybe my wheels are toast. But, you know what? Things are all right.

Hippie Hash inspired by Fleetwood’s
What? No cake? Bear with me; this is a breakfast dish inspired by another local favorite that is, appropriately, not far from where my car stalled. If you need a break from leftover cake for breakfast, give this comforting dish a try. Don’t skimp on the feta! Serve as a breakfast side to bacon and eggs or as (my favorite) a meal in itself. Maybe with some dry rye on the side…

Serves 2+ as a meal. All of these measurements are to taste, by the way, so feel free to mix it up.

Heat a glug of olive oil in pan over medium heat. When hot, add onion, salt, and pepper, sauteing until translucent. Add the mushrooms and cook until tender. Add potatoes, tomato and broccoli to pan and reduce heat to medium low. Cover and cook, stirring occasionally until potatoes and broccoli are tender. Remove from heat and portion among plates, allowing family/guests/self to sprinkle heavily with feta, the best cheese of them all, before serving.