I’d been focused on the sidewalk, but her words caught my attention. I looked up.

There was a sneer on her face, and the curt words had fallen from her mouth in a slur of Pabst and desperation. She clung to her boyfriend’s arm like a leech with her free hand, nodding in my direction and seeking approval in his hazy eyes. 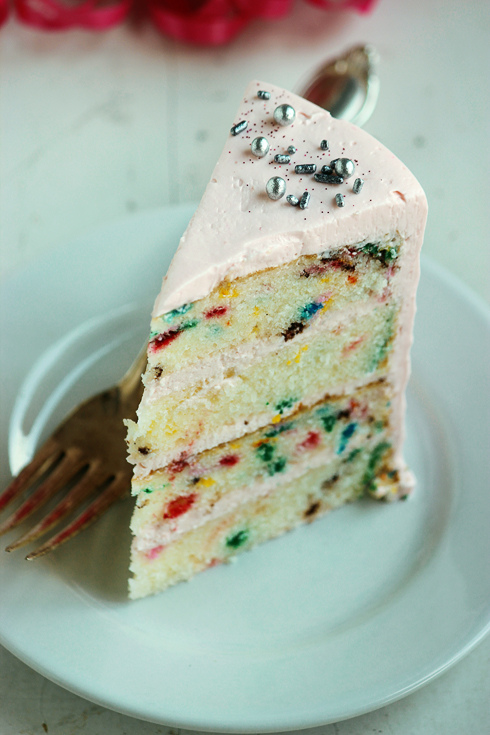 The exchange was still registering as I heard their laughter billowing and growing more distant behind me; transforming into a salted wind and destined for ancient verbal lashes spread over my back.

You know, I was barely aware of the group before she opened her mouth, but having made the mistake of looking in her direction: things changed.

Now it’s my turn to crack the whip.

For starters, I don’t hate you. I don’t know you, and, in my mind, that’s kind of integral for being able to hate a person.

But now that you mention it, I do hate your attitude. And your too-tall heels. And that scrap of fabric you’re trying to pretend you’re confident enough to pass off as a dress. Oh, and the way that all of those things together make you walk like and look like some kind of awkward robot prostitute. Yeah. Chew on that.

I can hate those things because I’ve seen them all before. After all, as college-aged girls, aren’t we’re expected to be generic, too-skinny, catty, and drunk all day e’ry day? And if it’s expected, why not deliver? Why let the people down? Why be anything more when you can just be rude, completely superficial and altered?

No, girl, I don’t hate you. I hate that your existence, which you’ve thrown off track by “drinking the Kool-aid/Jungle Juice,” makes the world look down on the rest of the girls in our age group that aren’t like you. I hate knowing that all the jerks I knew as a kid probably haven’t changed at all and just grew up to be nothing more than slightly taller jerks… Just like you. 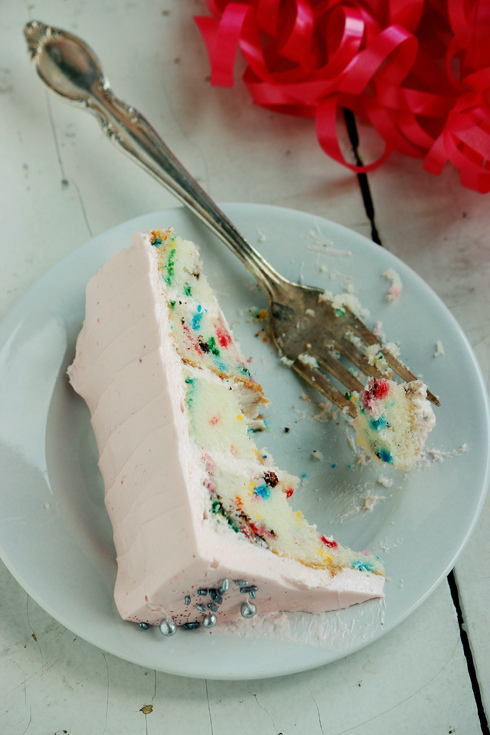 I hate that, for some reason, you choose to associate with people that think it’s important to be envied – and even more so to point it out to others.

I pity you because you’ve chosen to live the life you have.

I admit: this is all very wrong. It’s wrong of me to pity her. It’s wrong to be up on my soap box here, verbally beating on her and laying on the judgement.

I’m not taking the high road, but I’m so tired of this crap that, frankly, it’s gotten to the point that I’ve got to say something.

And just what am I saying? Well, guys and gals, I’m looking at this like a PSA. Not that I’ve got much swing in our culture, but I just want to say: don’t be that girl.

Go out there and make waves, but don’t live your life in a way that makes you believe people would have reason to hate you without even speaking to you. It blows my mind to think anyone ever would. Honestly: wear what you want and do what you want, but if you’re any extreme of insecure or self-absorbed and you think that what you’re doing makes you any lesser or any better than others, you need to get a grip on things.

You’ll be happier for it and others will too. 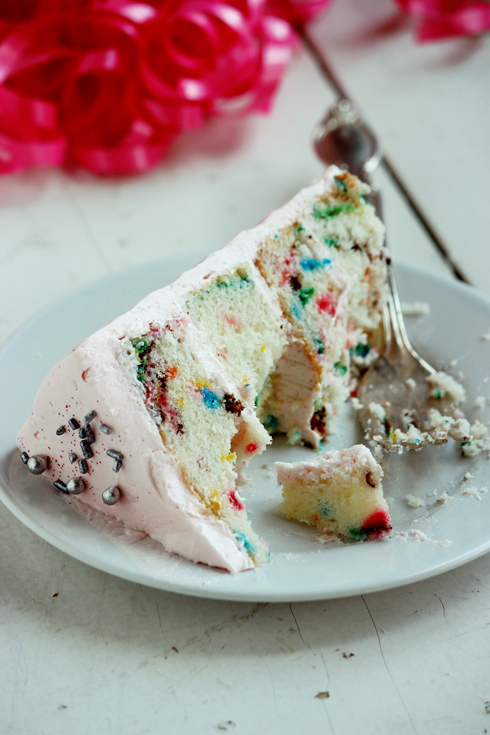 Funfetti Cake with Strawberry Buttercream
No matter what kind of girl you are now, I’m sure you went crazy for funfetti cake frosted with pink buttercream when you were a kid.  So let’s play nice and eat some cake.  Smile and be friendly, dangit.

Funfetti Cake via Sweetapolita
Pay careful attention to the method for preparing this cake, and also to the division of the milk.  It’s not your typical cake!

Thanks to the bizarre method, this cake is extremely fluffy.  The almond flavor is perfect in it and I suggest that you do not leave it out.

In a medium bowl, combine 1/4 c of the milk, egg whites, egg, vanilla and almond extract.  Set aside.

Place the flour, sugar, baking powder and salt in the bowl of your mixer fitted with the paddle attachment.  Combine on low speed for 30 seconds.

Add the butter and shortening and blend on low for 30 seconds.  Add the remaining 3/4 c of milk and mix until just moistened.  Scrape down the sides of the bowl and beat on medium-high speed for 1 and a half minutes.

Divide the batter into your prepared pans and bake 25-30 minutes until a toothpick inserted into the center of the cake comes out clean.  Be very careful not to overbake!

Cool cakes in their pans on a rack for ten minutes, then remove from pans and wrap well with cling film.  Place in the fridge to cool.

Quick Strawberry Jam
If you’ve got strawberry jam in your fridge, by all means – use it.  If not, do this!

Combine the water and cornstarch in a cool saucepan.  Whisk until no lumps remain, then add the remaining ingredients.  Cook over medium-low heat, stirring frequently, until very thick and no water remains.  Immediately press through a fine mesh sieve and allow to cool.

Boiled Frosting via Baked: New Frontiers in Baking
This frosting has replaced Swiss Meringue as my go-to.  It’s much fluffier and a lot quicker to make than meringue style buttercreams!

Combine the sugar and flour in a cool saucepan.  Stir in the milk and cream, then set the pan over medium heat.  Stirring frequently, cook the mixture until quite thick, 10-15 minutes.

Remove the pan from heat and pour the mixture into the bowl of your mixer.  Fit with the paddle attachment and whip on high speed until the outside of the bowl is cool to the touch, about fifteen minutes.

When the bowl is coo, add the butter all at once and whip on high speed until very light and fluffy.  Add the vanilla and whip to combine, then begin adding the jam, spoonful by spoonful, being careful not to add so much that the buttercream becomes soupy.  Add pink food coloring, if desired.