I forgot to tell you guys: I turned 21 at the end of March. 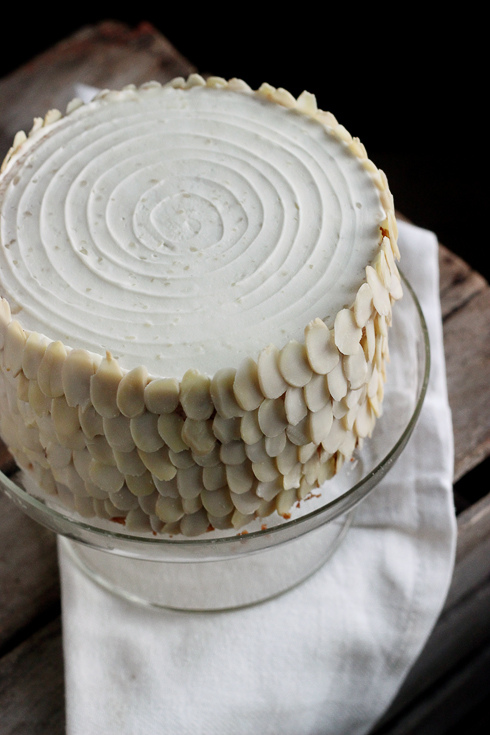 Before you even ask: yes. I am still a kid. I know I’ve talked about it before, but it’s a state of mind more than anything. I mean, I’m certainly mature, but I’m young at heart. Is that so hard to believe?

I refer to many people as kids. It’s not an insult – it’s just like girl/guy/man/woman. Whatevs.

Anyway, I guess what I’m saying is that – not surprisingly – not much has changed from 20 to 21. Except, you know, that now I have a fancy-pants horizontal license instead of a vertical one (is that just a Michigan thing?) and I can get into bars and buy alcohol and stuff. 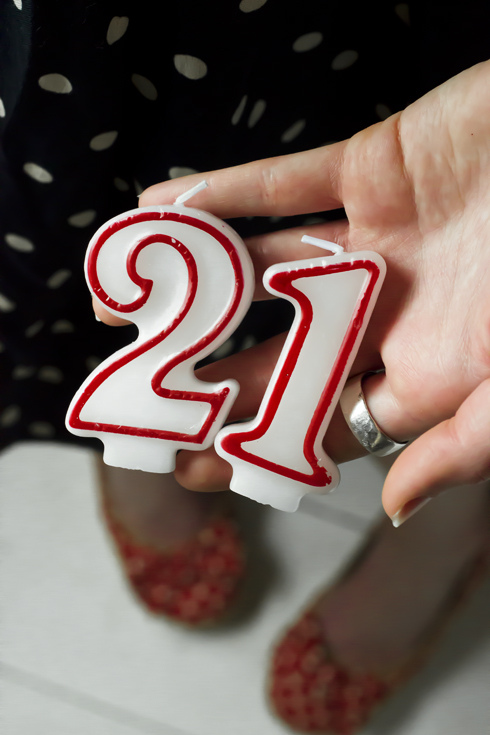 But, to be completely honest, alcohol has never been foreign to me. Though my parents didn’t encourage guzzling it, they never hesitated to offer me a sip whenever a bottle opened, a can popped or a glass filled. Their actions and example taught me that alcohol was something that needed to be respected and handled with care – not abused.

As such, I’ve never been much of a drinker. Besides the occasional wine cooler, I always thought alcohol tasted gross and I preferred chocolate milk or orange pop anyway. None of my friends drank until I got to college, so I didn’t experience the infectiously curious desire to get drunk until then. 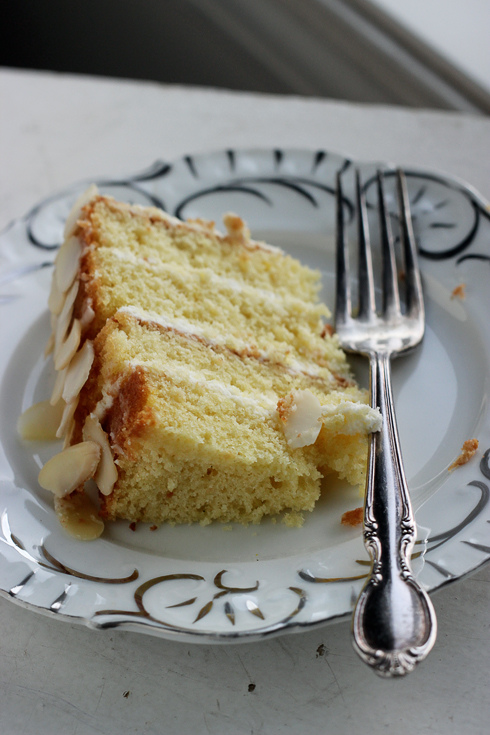 Now, I’m definitely not condoning underage drinking, but I like you guys and want to be honest and admit that I did it. Yeah, I made some bad decisions along the way, but I also had a lot of fun and accept the trials as part of growing up. I discovered early on that going “all-out” isn’t my style, but I do enjoy mixing drinks with friends and quite like a buzz if I’m in the mood for it.

I’m not sure what you guys would have expected from me, but I didn’t go wild and crazy on my 21st birthday. I ate some awesome vegan food with a buddy from Cedar Point, then went to a jazz bar with two friends from high school. I had a couple drinks, kept my pants on and was in bed by 2 AM.

It was tame, but it was fun. 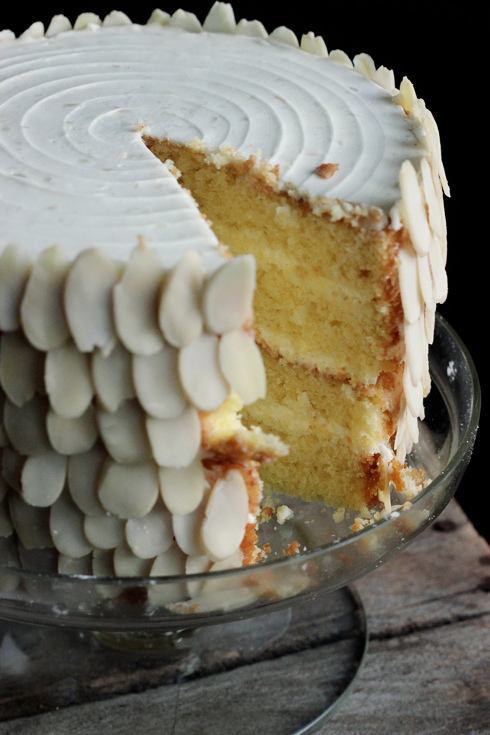 There’s plenty of time for shenanigans and over-indulgence in the future, but for now I’ll just bask in the fact that I can now stuff my baked goods with whichever kind of booze my heart desires – and not feel sketchy posting the recipes on the blog 😉

This cake is a new favorite. I hope you’ll like it too! It’s not a traditional take on the retro dessert, but I wanted to try my hand at it. Grandma made it for Christmas last year and I’ve been craving it ever since.

Preheat oven to 350F and oil and line two 6-inch round cake pans. Set aside.

In a measuring cup, combine the orange juice and galliano. Set aside.

In a large mixing bowl, cream the butter, sugar, and orange zest for about 5 minutes, until light and fluffy. Scrape down the sides of the bowl, then beat in the vanilla and orange oil, if using. Scrape down the bowl again and add the egg. Beat about 30 seconds to combine, scrape the bowl, and add the yolks. Beat to combine. Add 1/3 of the flour mixture, mix just to combine and add half of the orange juice mixture. Continue adding the dry and wet ingredients in this fashion, ending with dry.

Divide batter evenly between the pans and tap on the counter a few times to eliminate large air bubbles. Bake until golden and a wooden pick inserted in center of cake comes out clean, 25 to 30 minutes. Cool in pan on a rack 10 minutes, then run a knife around edge of pan. Invert onto a sheet of plastic wrap, wrap well and refrigerate until well-chilled.

Combine all ingredients in a mixing bowl and beat to stiff peaks. Refrigerate until ready to use.

Orange Glaze
This might make more than you need – I can’t remember how much I used!

Begin whisking powdered sugar into the orange juice. Add enough to form a glaze suitable for pouring. Cover with a wet towel until ready to use.