Half consolation and half subject change, it’s a granted and simple excuse that I, frankly, don’t like.

I mean, maybe it’s true. I admit that being 21 contributes to a lot of stupid choices and confusion – sober and otherwise. The details are largely unimportant, but, you know, the combination of late nights and early mornings can really take a mental and physical toll on a person. 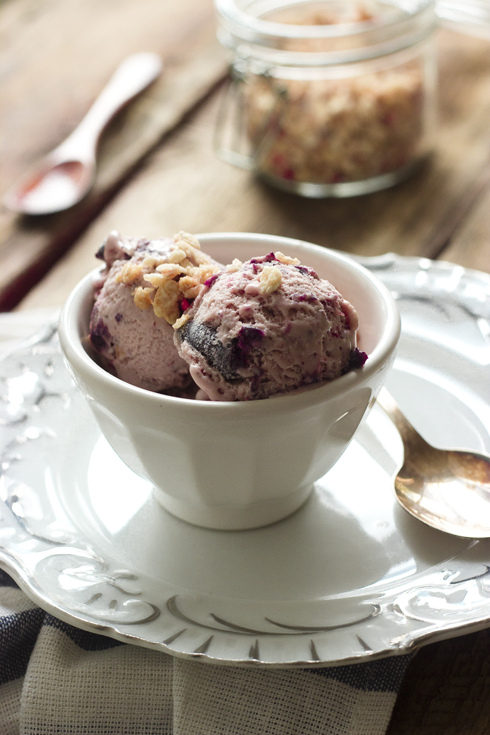 However, as I’ve said before, it’s worth it to me. I try to stuff every second of my free time with fodder for good memories, even at the expense of sleep and proper nutrition (cue 2AM burgers). I’ve made a habit of staying up/out later than I should on weeknights with friends and pulling all-nighters between the end of my Friday night shift and the start of my morning shift on the following day. I’m frequently exhausted, often running on endorphins, and – on one or two memorable occasions – maybe sort of a teensy bit hungover. Maybe.

At any rate, I am beginning to think that this cognitive cocktail of functional statuses is partially to blame for this early-20’s-crisis that I’m having.

You see, I’ve always taken everything seriously. I was that kid who reveled in her parents telling her she was 13-going-on-30 and got a serious thrill out of being told I was mature. I had fun, but within boundaries. I always asked to leave the house, stuck to my curfew, played it safe, and kept mostly to myself.

Except, suddenly, I’m not doing all of those things. I’m not necessarily acting immature, but I’ve really accepted independence and am doing things that, any other year, would have seemed out of my comfort zone. As much as I’m sure it will kill my mother and grandparents to read this (hi guys! Love ya!), I leave the apartment without consulting anyone, go for late night walks, and cross streets without holding anyone’s hand.

Sometimes I even j-walk. I don’t always wait for the “walking man,” either.

On a more “serious” note: as I struggle with the fact that I have no idea what my life will be like a year from now [when I graduate], I begin to understand the desire of my peers to party. I understand the want for a boyfriend and the “security” that comes with it, but also the thirst for anonymity and singleness – to better suit my dream of just experiencing life as just myself. And food. As much as it pains me, I am cultivating a palette for things I could never bring myself to eat or enjoy before, as late night trips to Rally’s and Menna’s and Conrad’s become the norm. With all of this in mind, I feel as though I’ve finally descended (ascended?) into the college lifestyle and I’m just not sure how I feel about it. 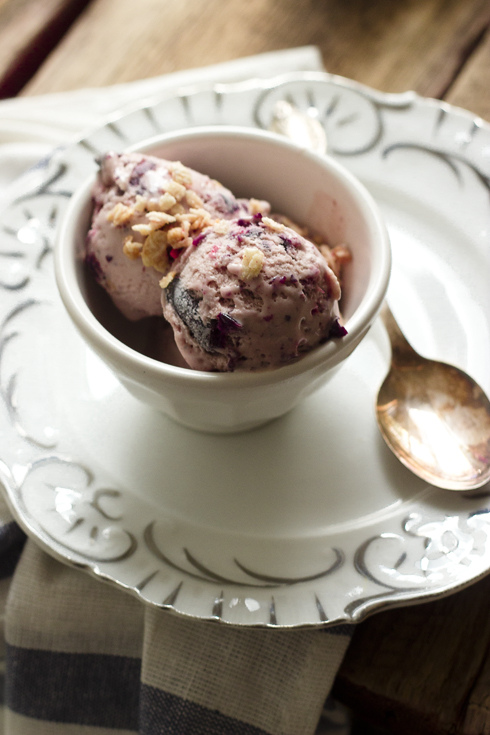 I don’t want to be immature, but the 21-year-old me sure as hell doesn’t want to be a completely responsible adult as much as my 13-year-old self did. I’m finding comfort in things I never liked and questioning the things I love. I feel like the tables are turning and maybe I’m losing control, if only a little.

Overall, I’m happy, but I’m also kind of lost. I’m optimistic, but I’m more confused than anything. I’ve realized how hard it is to know what you want when you have no idea where you’re headed, and that some choices, regardless of contingency, are significantly more important than others.

But I’m having fun, so there’s that at least. And hey, I’m young.

Maybe that really does sum it up in the cleanest way possible.

Cherry Chunk Ice Cream adapted from BraveTart (who was recently named one of America’s best new pastry chefs by Food and Wine!)
I’m providing this recipe only in weight measurements as Stella posted it herself. It’s best to keep the ratios accurate and scales make baking/cooking WAY faster anyway. She suggested reserving the vanilla seeds in her recipe, but I like to leave them in.

This ice cream is silky, soft and scoopable right out of the fridge. I’m terrified I’m going to eat it all myself! Makes about 1/2 quart.

Combine the milk, cream and vanilla bean in a medium pot (but not vanilla extract if that’s what you’re using – we’ll add that later!). Bring to a simmer, then turn off the heat and cover the pot. Allow to steep for one hour or up to 24 hours, storing the pot in the fridge if you plan to store for more than 4 hours.

After steeping, return the dairy to a simmer. When it is warmed, squeeze the juice out from the bean into the pot and set the bean aside to dry (I like to put them in my sugar).

While you wait for the dairy to come to a simmer, whisk together the yolks, sugar and salt in a medium bowl. Gradually add the simmering dairy to the yolk mixture, a ladle at a time, whisking constantly so that the eggs don’t cook. After adding about half of the cream and when the egg mixture is warm, return it to the pot and drop the heat to medium. Stir constantly with a wooden spoon or rubber spatula until the mixture has thickened, being sure to scrape the edges and the bottom to prevent curdling.

After it has thickened, shut off the heat and strain the custard through a sieve into a larger bowl. Press plastic wrap to the surface and refrigerate overnight.

After preparing the custard (or concurrently, if you like), combine the water and cornstarch in a small pot. When no lumps remain, add the cherries, cover the pot and cook on medium heat until the cherries are quite soft, stirring occasionally, about 15-20 minutes. Remove the top and reduce the liquid until quite thick. Cool and whisk into the chilled custard base, along with the vanilla extract.

When you are ready, process your custard in an ice cream maker according to the manufacturer’s directions. Fold in the granola at the very end and freeze until solid.