Disinterested, she scrolled through some database, awaiting my response.

I wish I could tell you how I picked marketing. I think I remember struggling internally with the differentiation between that and advertising, but on what basis? For what reason? As the check-in line behind me grew – alive with restless youth – I was too self-conscious to battle anymore, and the word, “marketing,” fell heavily from my lips. 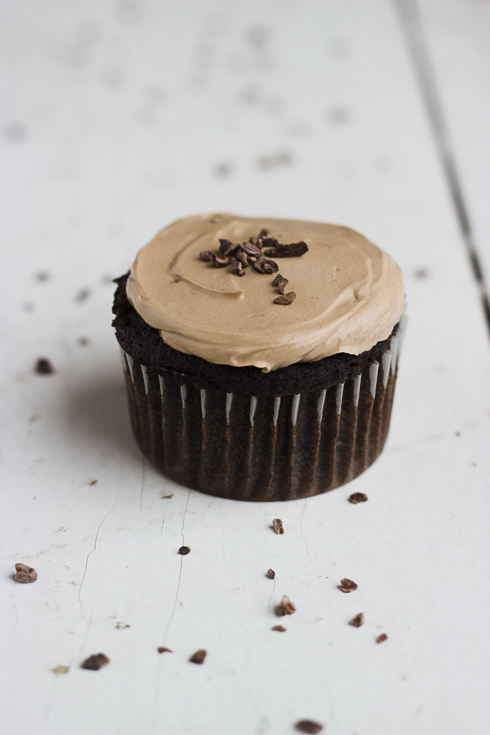 It was one of those defining moments. Not particularly memorable, exactly, but meaningful for the fact that it determined much of what would occur in the following years. Who I would interact with, where I would sign leases, and, obviously, what I would learn.

I was ushered to step in front of a DSLR and smile, but it was a labored task. The camera was beautiful, and the guy with his finger on the remote wasn’t too bad either; both of which contributed to a rather awkward admirable pause. Meaning, of course, that the smile didn’t come. Which ensured that the overwhelming quality of that moment would live on forever in a stamp-sized photo on my student ID.

Orientation was a mess and a blur. We were all lost that day, and we still are. When I left, I wasn’t sure I’d made the right choice in attending MSU, but I stuck it out, and I’m glad.

With three and a half years already gone, I’ll have my diploma before I know it. Except, you know, it’s not “good enough.” In the past week, I’ve had two people tell me I should “switch to finance,” and/or that I’d be better off studying accounting or supply chain management. I’m often reminded that I liked computer programming in high school, and that I should have pursued it in college, but – guess what? I didn’t.

It’s hard for people to accept, but I happen to like marketing. It’s not everyone’s cup of tea, but that’s fine. Yeah, I have friends who are bio med majors and engineers. Yeah, they rip on me and tell me they “wish they had it as easy as I do,” but it’s completely irrelevant – not to mention rude.

Education – college or otherwise – produces a variety of people with a variety of skills and that’s good. That’s what’s supposed to happen.

And I’ve noticed recently that just being a senior makes people think I have my shit together. I mean, yes, things are pretty good right now, but I don’t think they realize that I’m absolutely horrified about life after college. I KNOW for a fact that I would have an easier time finding a job if I had studied accounting, but that’s not what I want to do.

So when I get approached by younger friends who are struggling in their classes and unsure of their decisions (which has been happening a lot lately), I really feel their pain. I know what it’s like to be fighting through weeder courses and feeling discouraged and lost. I know what it’s like to not get exactly the grade I wanted, and be disappointed in myself and my strained, seemingly worthless efforts. I know it sucks. I know there’s always someone better – but that’s just how it is. 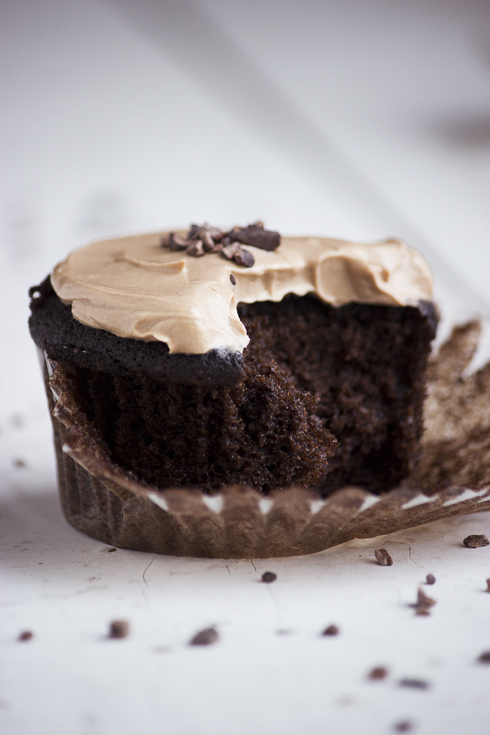 To those struggling with their major of choice – the definitive selection that is, to some, the essence of college – you’re going to be fine. What’s got me through the doubting and questioning about the “right” decision these past years is the fact that I know my degree is not everything. We’re encouraged to go into programs and studies that promise wealth. We’re driven by the desire to make more and more and more. And yes, money helps. Money can (and does) make things smoother. But that simple saying, money can’t buy happiness, has been lost.

Knowing that I’m not going to be earning $100,000 a year, or close to it, doesn’t hurt me. I don’t pretend to know what it’s like to have a mortgage, or a family. I know there are a lot of responsibilities I’m yet to face. But I also know all kinds of people who aren’t making big money – those who did and did not go to college – and guess what? They’re happy. That’s all I want for myself.

My parents taught me that things usually find a way to work themselves out, and I believe it. You are more than your degree. You’re more than a starting salary and a defined path. You’re a package deal.

No one knows what’s coming, but you’ve got to believe it’s good instead of wasting your time doubting every choice you make.

Be smart and be safe. Do what you think is right.

Everything is going to be ok.

Chocolate, Peanut Butter and Pumpkin Cupcakes
Kind of an odd sounding combination, I know, but it works! I had three people tell me these were the best cupcakes I had ever made, and I think that says something. I hope you’ll try it and love it as much as my friends did!

Chocolate Pumpkin Cupcakes
This is a dense, moist, chocolaty cake with a hint of pumpkin as the last note. The recipe below will make approximately 2 dozen cupcakes.

Sift together the flour, cocoa, soda, cinnamon, powder and salt in a large bowl and set aside.

In another small bowl, combine the pumpkin puree and sour cream. Set aside.

Cream the butter and sugar, until very light and fluffy, about 5 minutes. Add the eggs, one at a time, beating until very well incorporated. Add the vanilla. Being sure to scrape the bowl often, pour in a third of the dry ingredients, mix until just combined, then add half of the pumpkin mixture and mix until just combined. Repeat, then add the remaining dry ingredients. Gently and gradually stir in the hot coffee. When smooth, fill liners 1/2 to 3/4 full. Bake 15 to 20 minutes, or until the cupcakes spring back when pressed lightly. Cool in pans 3 minutes on a rack, then remove from tins and cool completely before frosting.

Peanut Butter Chocolate Swiss Meringue Buttercream
Add as much or as little peanut butter as you like. Instead of adding chocolate, add leftover ganache (which I seem to always end up with). Most importantly, enjoy!

After all of the butter has been added, add the vanilla and melted, cooled chocolate and turn the speed back to high. Whip for about 3 minutes or until the buttercream comes together. Add peanut butter to taste, beating to combine.