I stared into the mirror, unable to look away from my bloodshot eyes. The shower hadn’t woken me up, and it seemed, at this point, that nothing would.

It was early Monday. Barely Monday, honestly. I’d not slept more than 4 hours total in the past two nights, and this one had proved no different than the last. I’d slipped into boredom and annoyance waiting for my alarm to ring, and punished it by getting up without its approval – three hours early. 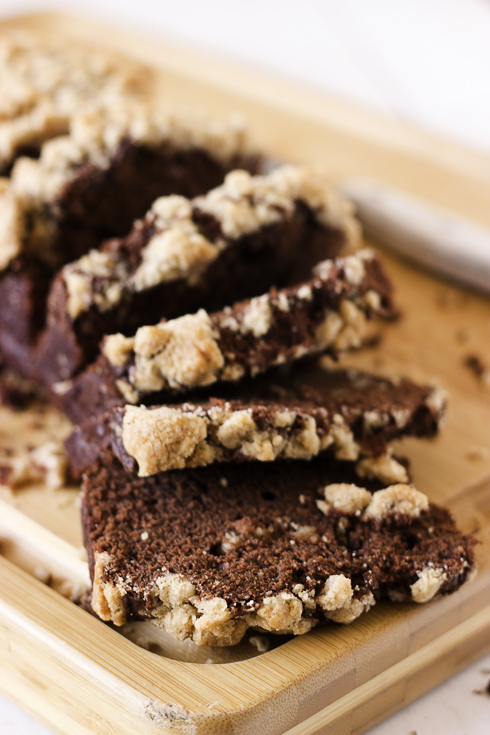 I’d become desperate for so many things in those dark hours. Sleep was important, but it was the least of my wants, preceded mainly by answers, solutions and functional time. The ability to shut off my brain for a minute or two. Advice.

I had received big news late Friday afternoon and it hadn’t left my mind since. The emotional turmoil of the week before had left me reeling and physically ill, so the news – though wonderful – had added a lot of pressure.

Everything seemed too real all of a sudden. Too serious.

I’ve been working at my current job for over a year. I surpassed internship status a few months back and moved into the land of part-time, which was big for me. It seemed like something that was just too good to happen, you know? I’ve been lucky to work on a team of such talented and giving people, and have learned more about the professional world and myself than I could have ever expected. Being accepted by them, maintaining responsibilities and contributing to the “big picture” gave me a much-needed boost of confidence – and seemed proof that things do really have a way of working themselves out.

There have been many baked goods. Bottles of wine. Extended lunches out by the river. Hot dogs grilled on the patio. Trips across the state. And some work, too.

My coworkers and I became friends. 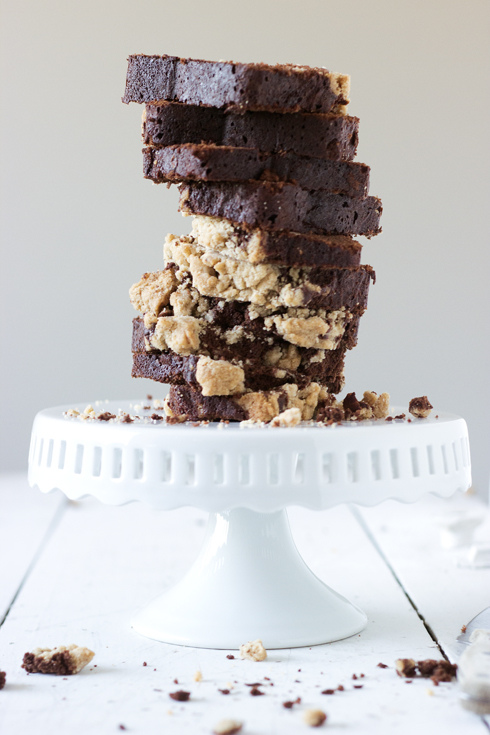 Which was why this was so rough.

It took me longer than normal to do my hair. I couldn’t focus. I was exhausted and confused; eyes blank in their deep dark-rimmed sockets, arms heavy over my head, and the buzz of the blow dryer sickening in such a small, heated room. After hours and hours, it was time to make the trip, so I dusted off my car and called the office, needing to know that the person I wanted – no, had – to talk to would be there.

Noting his schedule and my state of health, he was cheerful on the phone, and asked me if we could just have our conversation then. If it would be quick. If that was ok with me. He was kind and in a good mood.

I was sitting in my stilled car, panicking in the deathlike quiet of the snowy morning. I’d rehearsed only one line of the conversation to come, but it escaped me; caught up in the snowflakes and weighed heavy to the ground. I knew what to say, but didn’t know how to do it without sounding blunt and uncaring. But I did my best.

Eventually I got out the facts: I’d been offered another internship. I was putting in my two weeks. And it all felt like a horrible, awful, terrible breakup.

Saddened silence lay heavy on the other end of the line. I felt like the biggest asshole on the planet, and the tears I tried to hold back burst through. It hurt. I was choosing to leave a lot behind and I knew it, but I honestly feel that it’s time for me to move on, despite the friendships I’ve made and the things I have learned. I’ve only so long before I graduate, and I want to expand my skill set to include as many different things as I can manage. It wasn’t personal, I begged into the phone. Not at all.

Fortunately for me, he – and the rest of the company – understood. After the initial surprise, they were collectively supportive and congratulatory, which was a complete relief. I’m excited and optimistic to start my new job in a week, and they’re happy for me.

But it was hard to grasp at that moment.

And for many afterward.

Winter’s cold tears slowly reburied my car that too early Monday; and I curled up on the front seat, exhausted and unbuckled, to cry into the tails of my scarf. 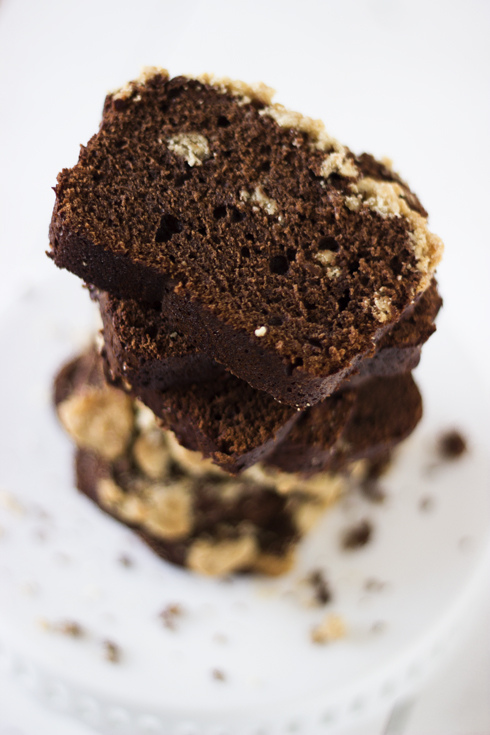 I love this crumb topping (and variants) so much that I keep a big bag of it in my freezer for fast desserts. It’s great with cinnamon and nutmeg with no espresso powder, too!

Place the butter in a small bowl and melt using the microwave. Stir in the sugar, granulated sugar, vanilla, instant espresso powder, and salt. Add the flour and stir just until combined. Set aside while you prepare the cake.

If preparing to freeze for future usage, use hands to break into small bits onto a lined baking sheet. Freeze until solid, then bag.

In a large mixing bowl, cream the butter, oil and sugars until very light and fluffy. This will take about ten minutes, and you must be sure to scrape down the sides and bottom of the bowl from time to time. Briefly beat in the vanilla and chocolate liquer, if using. Scrape down the sides of the bowl and add the eggs one at a time, scraping before and after each addition and mixing just until fully incorporated. Add half of the dry ingredients and fold gently until almost fully combined. Add the Greek yogurt and fold again until just a few white streaks remain. Add the last half of the dry ingredients and fold until the batter is smooth and homogenous.

Pour half of the batter into your prepared pan and top with 1/3 of the prepared crumble, using your hands to break it into smaller pieces. Pour in the remaining half of the batter and top generously with remaining crumble. Place in oven and set to 350F, baking until a toothpick comes out nearly clean when inserted in the center of the loaf, about an hour and ten minutes.

Cool for ten minutes in the pan, then invert and cool completely on a rack before serving.