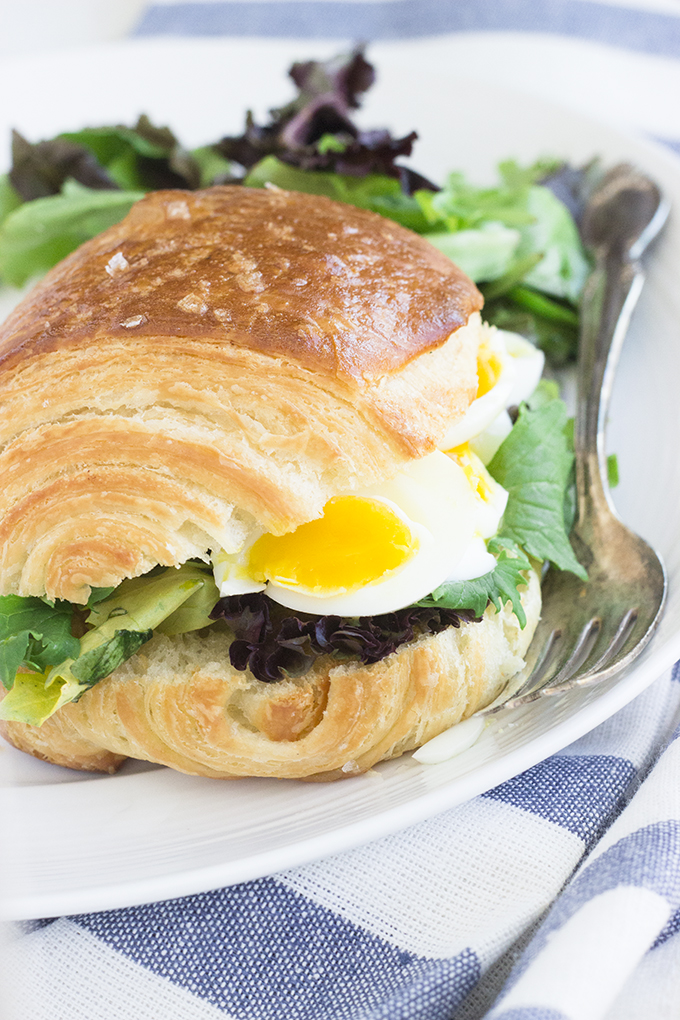 The disappointment has stopped hitting me as a surprise. Regrettably, after 8 years, I have to say that it’s something I’ve come to expect.

Even with the combined efforts of my fingers and toes, I don’t think I could count the number of times I’ve been left stranded. Always filled to the brim with frustration and just a hair – a thin one – under pissed off enough to smash in my headlights. 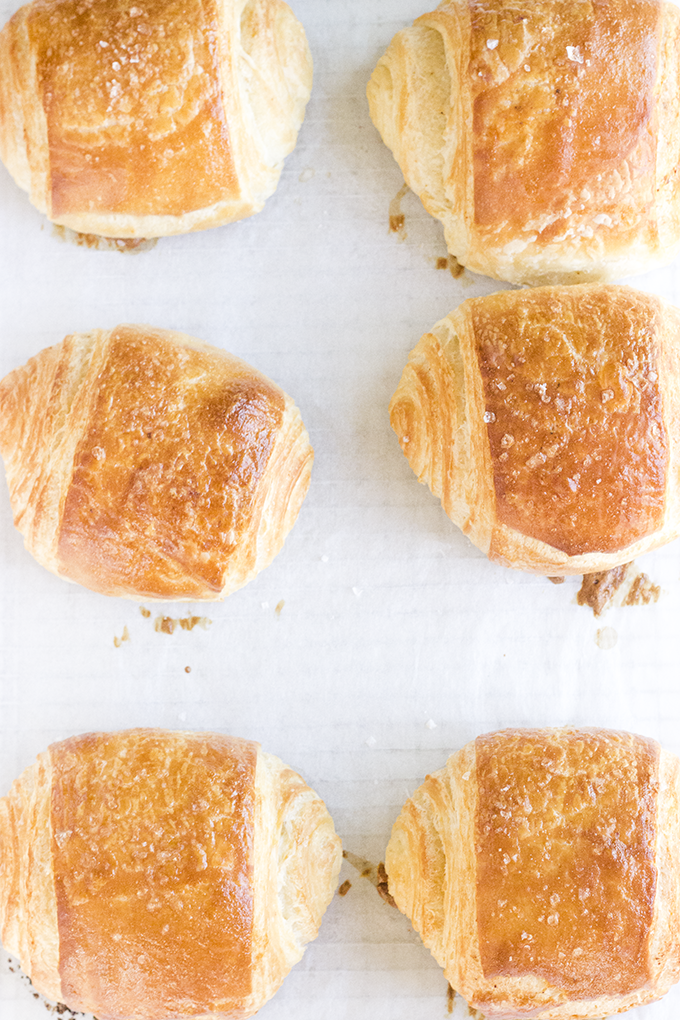 Instead, I compose myself, outwardly at least, and grit my teeth to unearth my phone. I send the bat signal to one of the few numbers I know by heart, call for backup, and wait.

Even though standing over the engine makes me feel like a sham, I always do it. Apart from checking fluids and changing the oil, I’m about as useless under the hood as the temperamentally bewitched collection of metal, rubber, and plastic pieces beneath me. But still, I examine. I know just enough about car engines to have a very basic understanding of things, but not a lick more. Sometimes that’s enough for a proper diagnosis… other times it’s not. But still. It makes me feel better. Somehow. 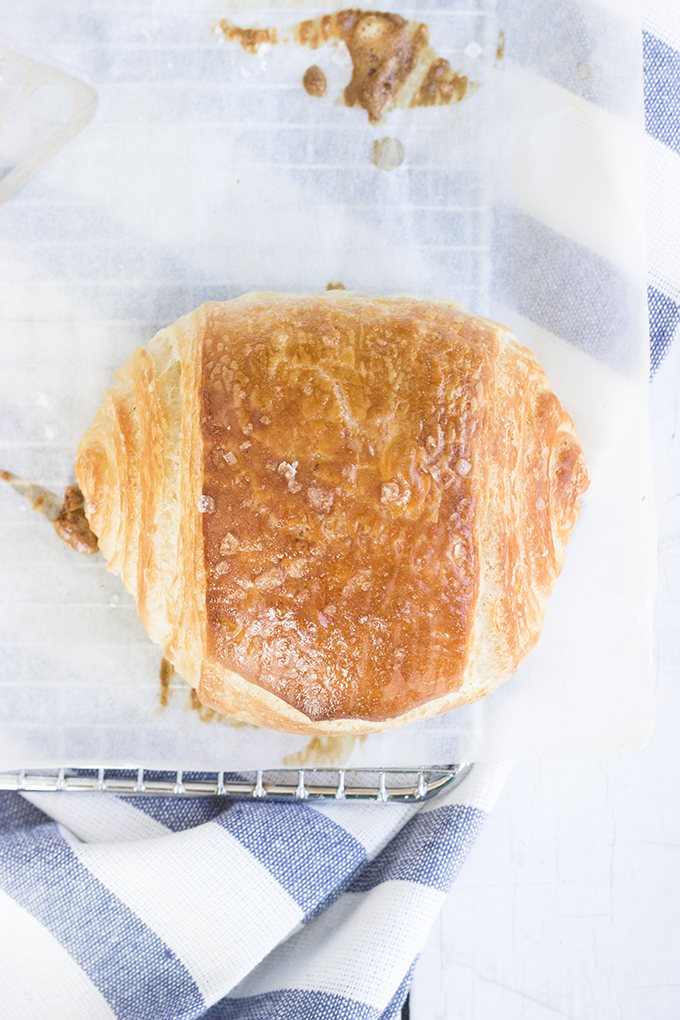 It’s not every week of course, that something goes wrong, but there’s nothing quite like the inconvenience of a break down to scar your memory, is there? After the third time, it becomes a joke. An angry one told in curse words and distaste – but a joke nonetheless. Anyway, at the end of it, I’ve come to realize that my life is a comedy of car problems. Perhaps not unlike yours? It can’t just be me.

But, through it all, I’ve learned two important things about cars that I’d like to share with you here:

1) Stop. For the love God, if your car is behaving weird(er than normal. Normal is, of course, subjective), just stop.

2) Never trust your car. Ever. This is a point which, unfortunately, brings us back to the beginning of the story. 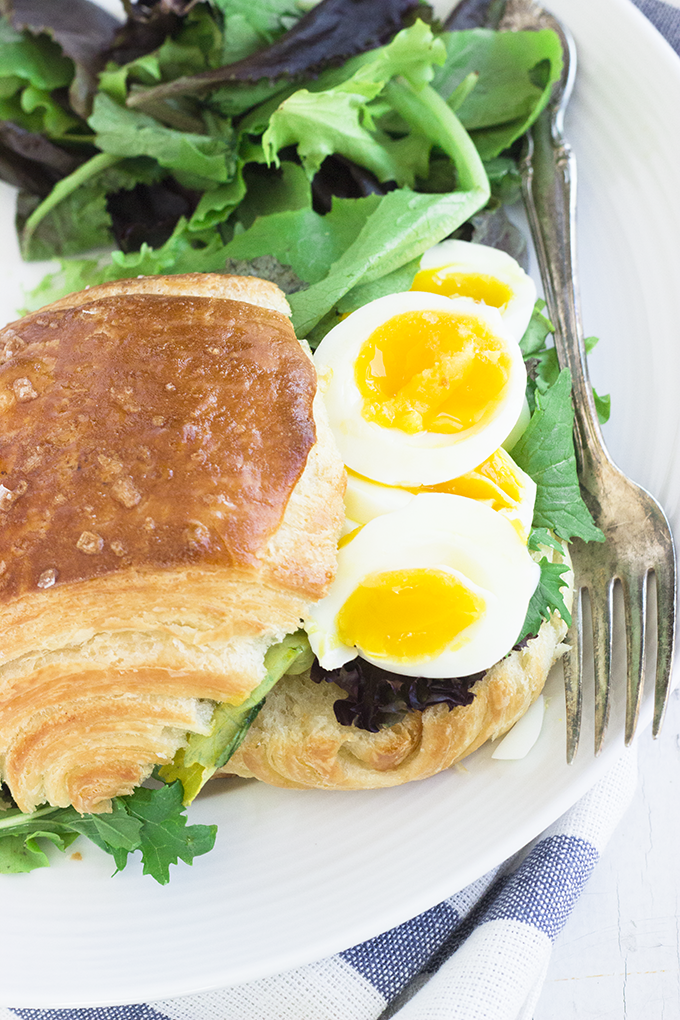 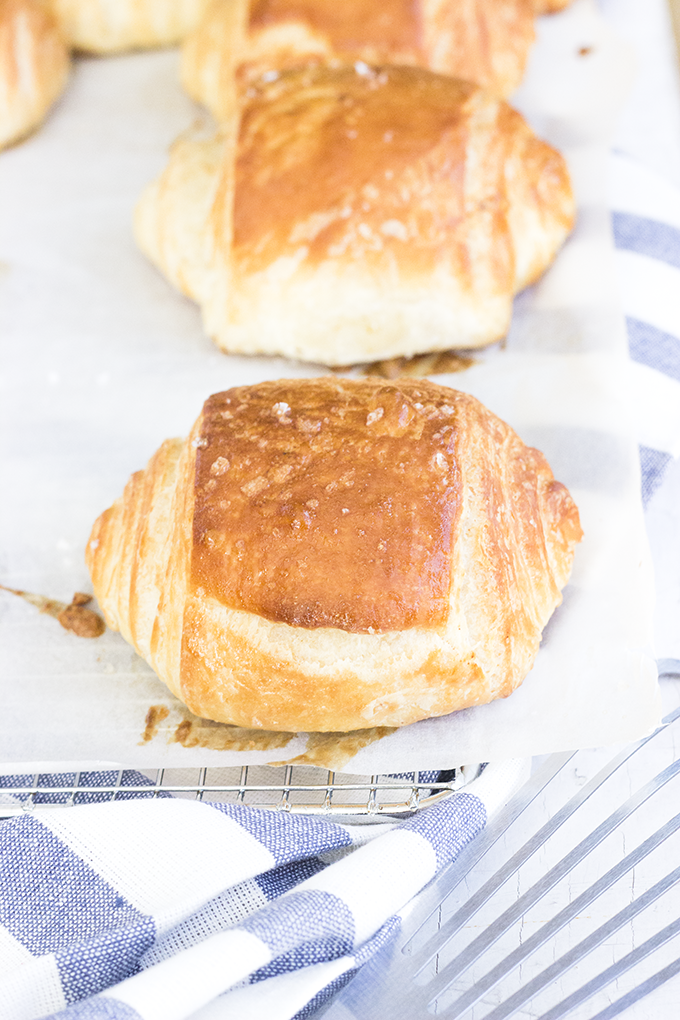 However, I’m not at the point where buying a new car – the obvious solution here, I am aware – is a distinct possibility. As frustrated as I can get with my mode of transportation, there’s no doubting that the repairs have – so far – always been less than a car payment. The biggest inconvenience here is really on Dad, who so generously sacrifices his free time to repair it.

Until it begins to piss him off as much as it does me… I’ll just continue to put all my spare change where it counts: student loans. 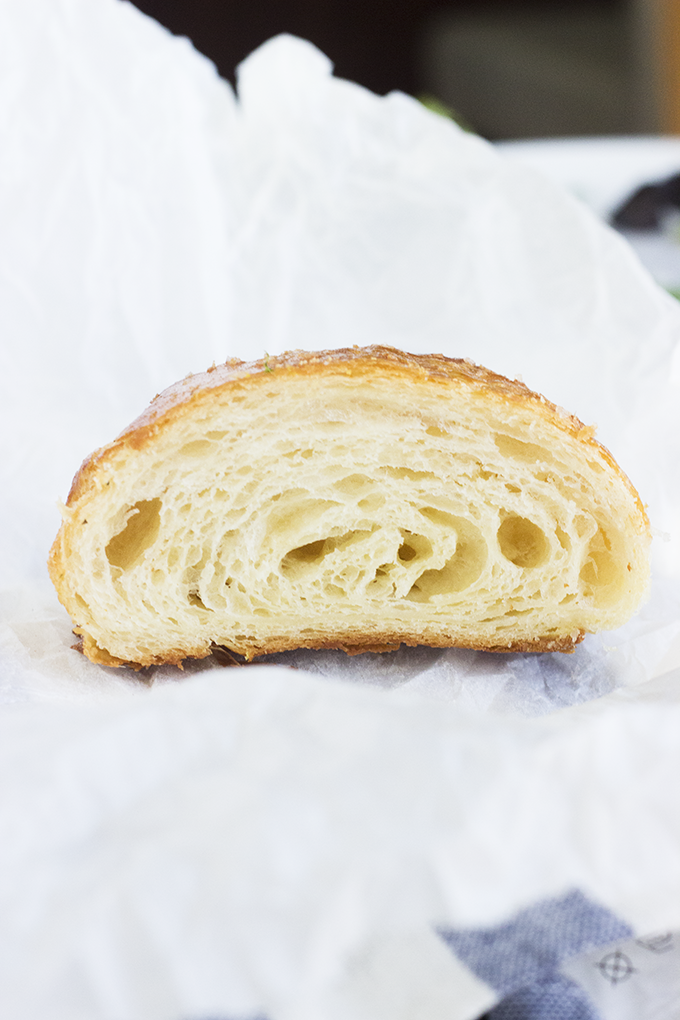 The recipe I always follow for croissants is so perfect and so detailed that I’m hesitant to reprint it here – I wouldn’t do it justice. Instead, I suggest checking out this site for lots of instructions for reproducing the croissants from America’s Test Kitchen. There are lots and lots of photos, which is something I appreciate.

The changes I made to the recipe above were minor, but delicious. I substituted bacon fat for some of the butter. To be more precise: I used 7.2 oz of rendered bacon fat plus 4.8 oz of the best butter I could afford (since I don’t have a car payment, ya know?). Beyond that, I just sprinkled the tops with flaky sea salt before baking. I figured they’d benefit from the addition.