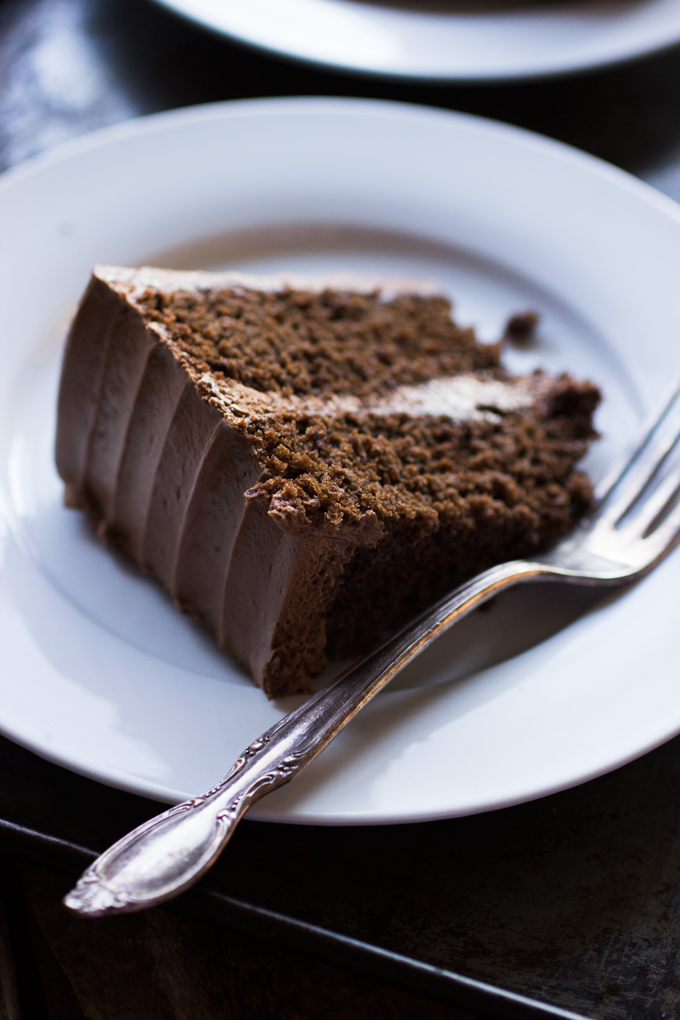 Due to the fact that the local theater runs a weekly $5 special on tickets, Tuesday has become movie night. S and I like all kinds of movies, but we’ve been into more serious ones lately, beginning with Black Mass a few weeks ago, then The Martian after that, and, most recently: Bridge of Spies.

I’m not gonna go all film critic on you – I know that’s not why you’re here – but there was something in Bridge of Spies that really got to me.

It was a simple line, repeated multiple times; striking first as funny, then as heavy. There was so much more to it than a laugh.

In the face of a situation with a near-zero chance of a positive outcome, one of the characters is asked if he’s worried. His inquisitive answer is always the same: “would it help?” 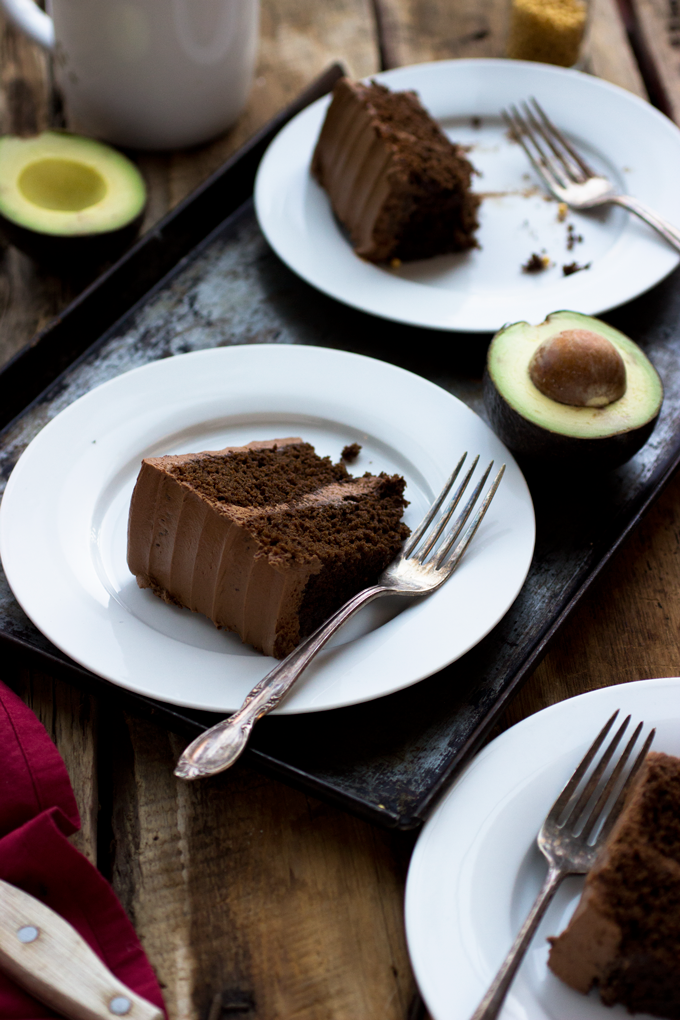 It’s so spot-on that it hurts. The “oh, huh – I hadn’t thought of that” halfway-serious way in which the line is delivered is – after a laugh – enlightening. Obviously, worrying doesn’t help. But still, so often, it is the path that I – and many others – choose to take when faced with uncertainty. Why?

I worry myself into insomnia more often than I care to admit. I know worrying does nothing but cause unnecessary turmoil, but it’s just so freaking hard to shelve a mindset that, quite literally, consumes you. I want to try talking through it, but it doesn’t help. The fear is rooted in nothing but my own intangible uncertainty, making it impossible to fix – or even understand – because it’s only real to me. “Try not to think about it,” is inevitably provided as a good-hearted solution, but it only serves to make me more frustrated with myself. I realize that there is nothing that can be said to help, because I am fully aware that the worrying is irrational. The way out – to simply “not worry” – is so obvious, but so foreign. I can’t even comprehend how to take a step toward the solution most of the time, and instead trip further down the spiral staircase in the dark, back corner of my mind. 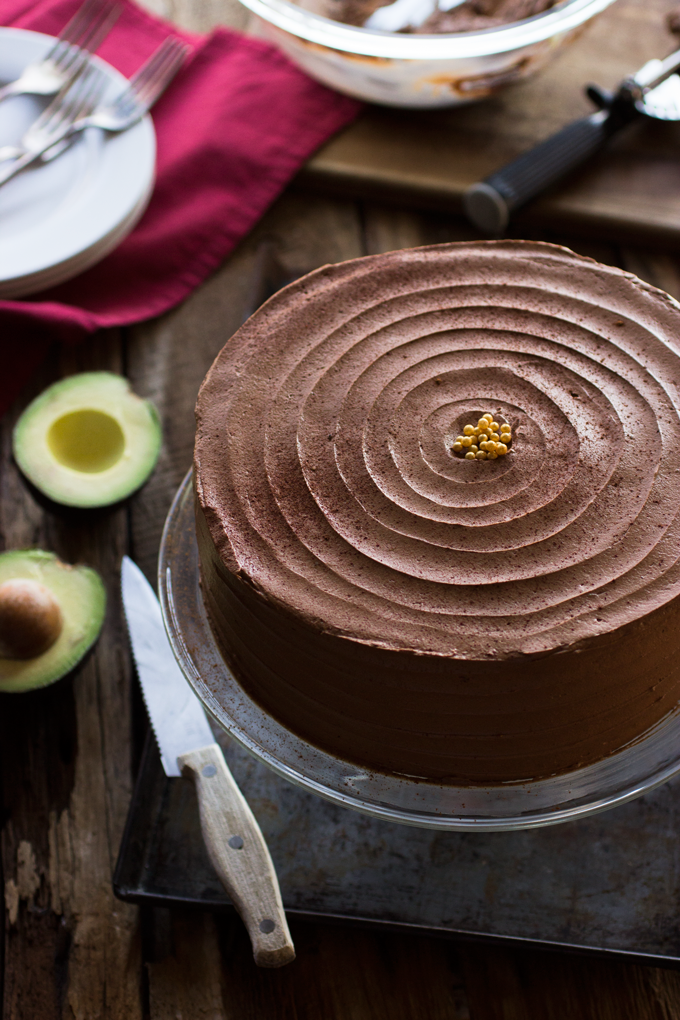 I think it was the succinct nature of the delivery of the aforementioned line that struck me. It’s certainly not a new thought, but the way it applied to such a heavy situation – one that was literally life or death – seemed somehow so applicable to the weight of the bullshit I build up upon my own shoulders.

It made me feel absolutely ridiculous, in a freeing way, that this character was so relaxed in a position more terrifying than any I’ve ever experienced. And yet, he still demonstrated no signs of fear or concern. He was letting life take its course – and I’m trying to do better to do the same.

So now, I consciously ask myself, “does this help?” or “is this constructive?” when I’m feeling out of sorts. Just like in the film, the answer is a laugh, followed by a no.

Oftentimes, the beginning steps are the ones that make the biggest difference. And these are helping me get closer to living a more clearly-minded life. 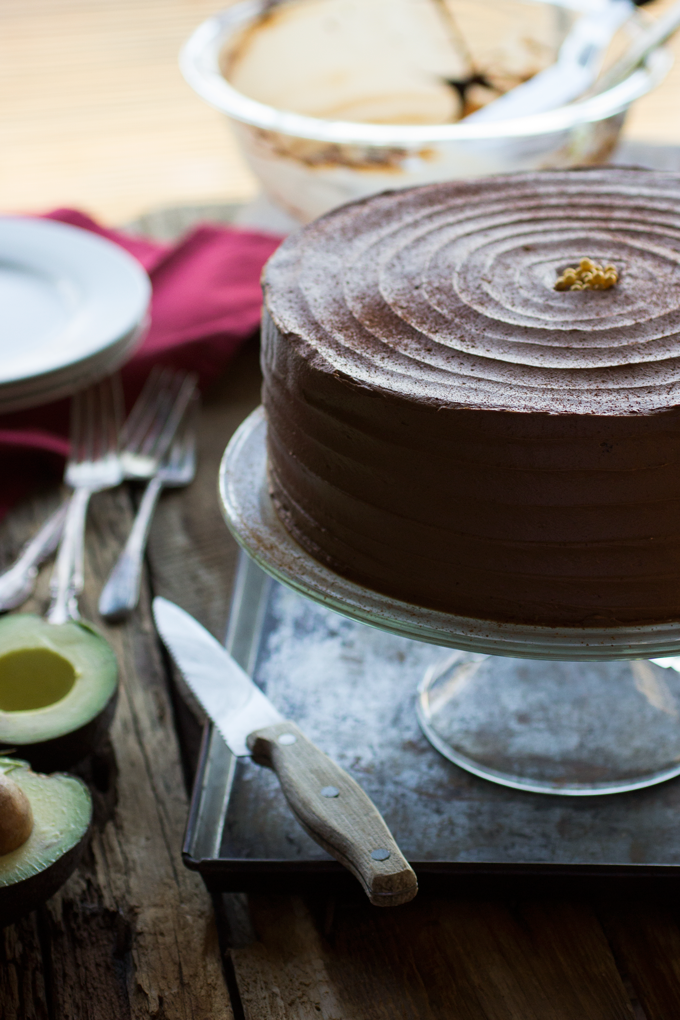 Save Print
I saw this recipe on Tasting Table and knew I had to make it. I had to sub cayenne pepper for the habenero powder they called for, but I love the heat the way it turned out! This is a very unique and peppery tasting cake. Quite different from your normal chocolate cake, but lovely in its own right! The avocado buttercream is totally luscious; even a little floral tasting. It's unusual, but don't worry - you'll love it.
Ingredients
Method
3.2.2925